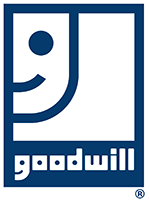 A Celebration of Achievements

Goodwill changes lives every day by empowering people to increase their independence and reach their potential through education, health and employment. 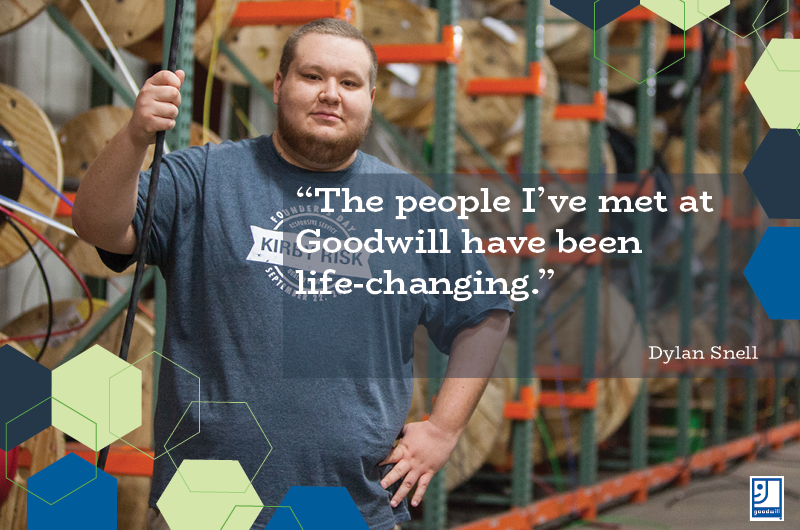 When Dylan Snell enrolled at The Excel Center in 2012, he was struggling with homelessness and a felony conviction that narrowed his job prospects. Upon graduation, he was hired at the Anderson Goodwill store as a part-time associate, eventually working his way up to Team Leader and then Assistant Site Leader. After nearly four years, Dylan began working with Goodwill’s job placement team to explore opportunities outside of Goodwill. He landed a position in commodity sales support at Kirby Risk 18 months ago, where he continues to excel. Read Dylan’s full story. 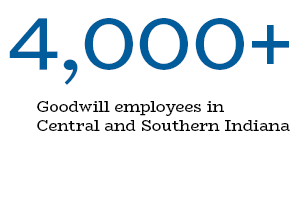 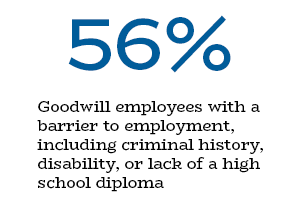 Pency Engmawii grew up with 11 siblings in a small Burmese village where an education was difficult to attain if your family wasn’t wealthy. Pency went to Malaysia as a refugee and after nearly three years, at just 21 years old, took advantage of an opportunity to come to the United States. When she enrolled at The Excel Center in 2012, she struggled with the coursework because English was her second language. She leveraged the tutoring and resources available to her through The Excel Center, earning her diploma in 2017. She is now seeking a bachelor’s degree in accounting and business administration at Ivy Tech. Read Pency’s full story. 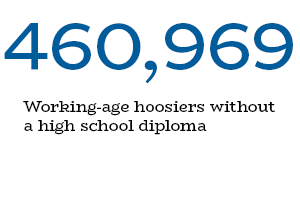 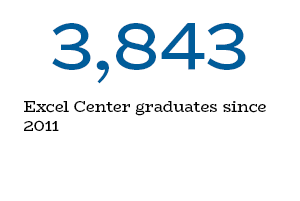 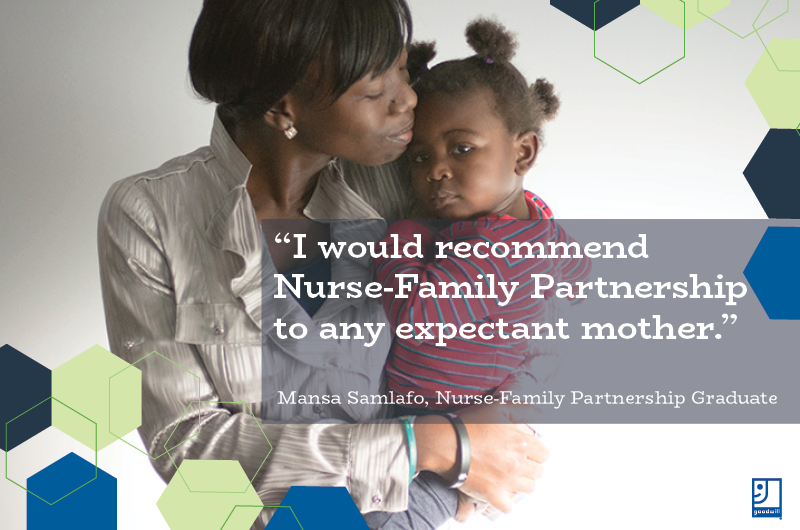 Originally from Ghana, Mansa Samlafo moved to the United States in 2012. When she learned she was pregnant, she enrolled in Goodwill’s Nurse-Family Partnership, at the recommendation of a friend. Mansa endured the entire pregnancy on her own, as her husband has not yet been able to join her in the U.S. Besides securing a home for herself and high-quality daycare for her daughter, Mansa obtained a car and, with the help of Goodwill’s job placement team, a job as an Administrative Coordinator with Goodwill’s IT department where she is a highly valued member of the team. Read Mansa’s full story.

Ways to Get Involved with Goodwill


Connect with Goodwill on any of these opportunities at 317-524-4265 or gwfoundation@goodwillindy.org.

Education Achievement Award:
Mohammed Alhamwi arrived in Indianapolis in 2016 as a refugee. He enrolled at The Excel Center® with no credits and a language barrier, but earned his diploma in less than two years, in addition to a Certified Clinical Medical Assisting credential. He is currently employed full-time as a medical lab assistant and pursuing a nursing degree.

Employment Achievement Award:
Angel Beyersdorfer struggled with drug addiction for nearly a decade, losing her job, home and children as a result. Since being hired at Goodwill in 2016, Angel has secured housing, got her driver’s license reinstated and has been reunited with her children. She was quickly promoted and earned Goodwill’s HERO Award after losing 85 lbs.

Health Achievement Award:
India Daye was in high school when she enrolled in Goodwill Nurse-Family Partnership. With no stable housing, she returned to work just two weeks after giving birth. She enrolled at The Excel Center for additional educational support, earning her diploma in February 2018. She plans to begin a medical assisting program this spring.

Indianapolis Metropolitan High School Outstanding Student Achievement Award:
Daesha Cottrell is currently tied with another student for highest G.P.A. in her class. She helped launch an American Sign Language course at school and is involved in a number of extracurricular activities. She plans to attend college, though she has not yet decided which.

Career Service Award:
In his 40 years of service at Goodwill, Michael Lovell has excelled in a number of roles, including maintenance and as a baler. He has worked at a number of locations as Goodwill Commercial Services has grown and is currently a forklift driver at the outlet store on the west side of Indianapolis. He’s a reliable, dedicated and highly respected employee.

Retail Site of the Year Award:
The Scottsburg Goodwill store was selected based on its ability to succeed in its twin objectives of meeting production goals, while providing opportunities to people with barriers to employment. Scottsburg offers employees support to grow, including helping them secure housing, food, transportation and a path to higher wages.

Connections Award:
Goodwill’s partnership with Major Health Partners marries the health care provider’s need for experienced medical assistants, with The Excel Center’s need for externship opportunities for students who earn a Certified Clinical Medical Assisting credential. The first two cohorts of the program yielded an average rate of pay of $14.08 per hour.